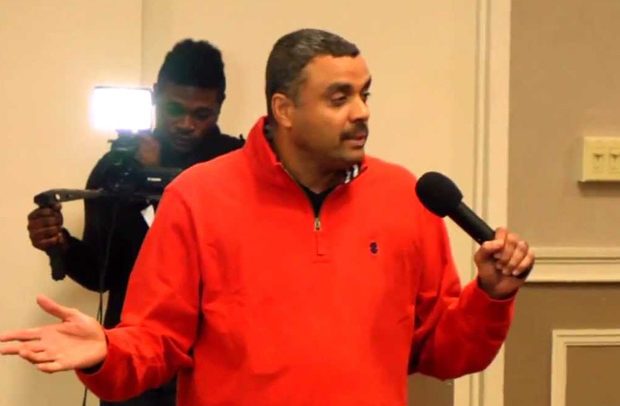 THE ART OF LEADERSHIP  By Dag Heward-Mills

Many leaders have no difficulty in relating to their people as equals. The problem that unfortunately erupts, usually, is the problem of familiarity. Familiarity seems to be a human weakness that can destroy an otherwise great relationship. Familiarity is to know someone or something so well and in such a way as to cause you to lose your admiration, respect and sense of awe. Familiarity, therefore, leads to presumption and arrogance. In order to establish order in an organisation, it becomes necessary and important for the differences to be made clear.

A person who suffers from familiarity becomes confident in a way that shows a lack of respect. Michal, the wife of King David, was a typical example of this. Michal was so confident that she criticized the king for his style of praise and worship. She knew the king so well as to lose her sense of awe. She did not see him as special. She did not even think to try to correct the king in private. If she needed to suggest another way for the king to praise God, she did not have to do it publicly and in the way she did.

She criticized the king for his display of exuberance in front of girls she considered insignificant. Michal showed her lack of respect by the kind of remark or rebuke she made to her husband. This was David, the king of Israel! But familiarity made Michal behave inappropriately. Michal had become disconnected, critical and disloyal to her king. Michal had developed this attitude because she knew the king from head to toe.

(For his disciples were gone away unto the city to buy meat).

And without all contradiction the less is blessed of the better.

And brought the ass, and the colt, and put on them their clothes, and they set him thereon. And a very great multitude spread their garments in the way; others cut down branches from the trees, and strawed them in the way.

Accept privileges that are exclusively yours. When you refuse to accept your privileges, you create anomalies and disorder. The Bible calls this an evil and an error (mistake) that emanates from the ruler.

There is an evil which I have seen under the sun, as an error which proceedeth from the ruler: Folly is set in great dignity, and the rich sit in low place. I have seen servants upon horses, and princes walking as servants upon the earth.

Then took Mary a pound of ointment of spikenard, very costly, and anointed the feet of Jesus, and wiped his feet with her hair: and the house was filled with the odour of the ointment.

Gov’t Shifts Focus Away From Backlogs To Covid19 Symptomatic Cases