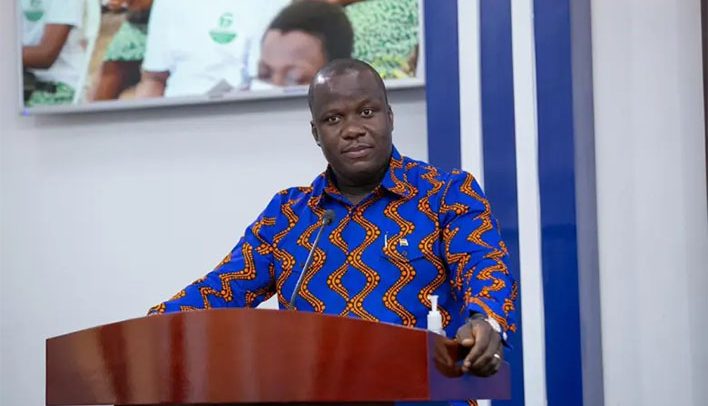 Minister for Lands and Natural Resources, Samuel Abu Jinapor has dismissed reports that the Achimota Forest Reserve in Accra has been sold.

According to him, the natural resource is not for sale and will not be sold.

Vice President of Imani Africa who is also private legal practitioner, Kofi Bentil in a Facebook post said ” Bye Bye Achimota Forest. Sold! What is this??!”

But reacting to claims in a Facebook post, Mr Jinapor who is MP for Damongo said “Achimota Forest is not and will NOT be sold!!!!!!!”

This follows President Nana Addo Dankwa Akufo-Addo signing of an Executive Instrument (EI) to declassify portions of the reserve.

“The District Land Use and Spatial Planning Authority with jurisdiction over the land specified in the schedule, shall, within three months after the coming into force of this instrument, prepare for the approval of the Minister [of Lands], a master plan for the development of the land specified in the schedule,” according to portion of the document.

This sparked some controversy on social media with some indicating the forest reserve has been sold.