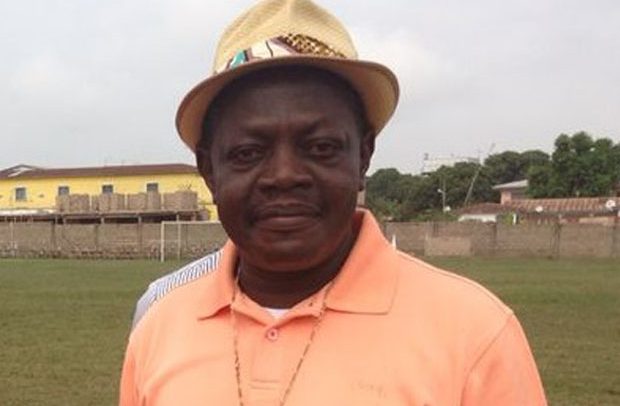 The President of Bechem United, Kingsley Owusu- Achau, is calling for more representation of local players in the Black Stars.

To him, that will promote keen competition among the local breeds in the league.

He stated that it would also make the local league more interesting and attractive, a virtue which the game’s faithful considered non-existent until recently.

“I have suggested to the GFA to give at least five local players a chance from the 23 man squad.

“You see, what l have realized is that the local players are hungrier than their foreign counterparts who to a large extent play with more caution for fear of injury and losing their places in their respective clubs.

“They are more determined and want to prove a point. The work rate of Moro Salifu of Bechem United and Ibrahim Salifu (Techiman Wonders) in the league speaks volumes,” he said on Success FM.

He wondered why the same local players attracted the coach’s attention few months after they played in the foreign leagues.

The businessman, however, commended Coach CK Akonnor for extending invitation to some local folks for the South Africa AFCON qualifier.

Meanwhile, Akonnor has invited 32-local based players to begin camping today ahead of the double-header—South Africa and Sao Tome.