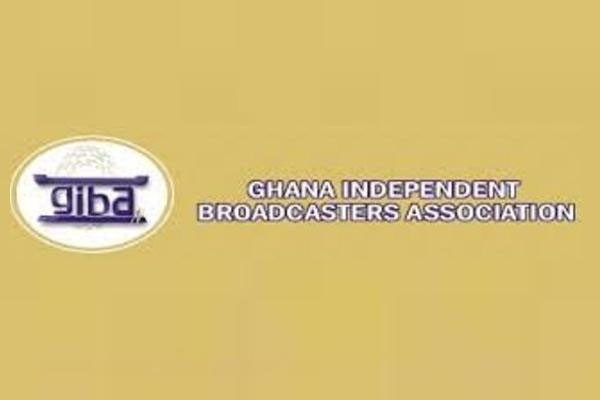 The Electronic Communications Tribunal has dismissed an appeal by the Ghana Independent Broadcasters Association (GIBA) against the National Communications Authority (NCA) for sanctioning some radio stations, which operated illegally in the country.

In 2017, the independent broadcasters appealed against the decision of NCA to impose ‘hefty’ fines on some radio stations, which failed to renew their expired licences and submit documents requested by the Authority.

GIBA, which based its appeal on four grounds, called on the Electronic Communications Tribunal to reverse the decision

It said in NCA initially erred when it penalized the radio stations according to its schedule of penalties especially when those penalties were not applicable to the offences/breaches the appellants were alleged to have committed.

Also, it said NCA erred when it applied the schedule of penalties to punish the appellants for their alleged offences/breaches when the applied portions of the said schedule of punishment were ultra vires the Electronic Communications Act, Act 755 and was therefore void and of non-effect.

GIBA contended that NCA erred when it sought to apply the penalties against the radio stations in a retrospective manner.

Lastly, it said the NCA erred when it imposed penalties on the radio stations without offering them the opportunity to remedy the alleged infractions as provided for under Act 755.

The tribunal, after hearing arguments by lawyers for both the NCA and GIBA, upheld the first ground of appeal. However, it dismissed the other three.

According to the tribunal, there was no legal basis for the imposition of penalties prescribed in the NCA schedule of penalties.

It, therefore, quashed all the fines imposed on the radio stations.

The Tribunal also dismissed the second ground of the appeal, saying, “After considering the argument from both sides, the Tribunal finds that the N (7) of the Schedule of Penalties not ‘ultra vires.”

The Tribunal dismissed the third ground of the appeal because of the general amnesty granted the defaulting radio stations by the NCA.

The tribunal said the appellant failed to use the hearing to establish the facts which were precondition to the remedy they sought that the NCA imposed penalties on the radio stations without offering them the opportunity to remedy the alleged infractions as provided for under Act 755 and dismissed same.

The NCA, in September, revoked the licences of 34 radio stations across the country for failing to renew their operating licences, among others.

Some 131 FM authorization holders were also found to have committed various infractions pertaining to their authorization to operate as contained in Section 13 of the Electronics Communications Law (Act 775, 2009).

The NCA recently shut down Accra-based Radio Gold and Radio XYZ for operating without authorization.