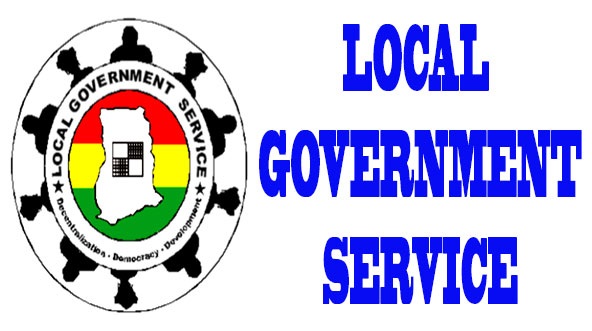 It has emerged that some Coordinating Directors at the various Metropolitan, Municipal and Districts Assemblies (MMDAs) continue to receive rent allowances despite living in bungalows paid by the Assemblies.

Information available to the DAILY GUIDE indicates that this anomaly cuts across the country, with almost all the Coordinating Directors milking the state in this regard.

For example, the Okaikwei Municipal Assembly continues to pay GH¢24,000 each year as rent for the Municipal Coordinating Director (MCD) as well as the Municipal Chief Executive (MCE).

Sources revealed that not only the current Municipal Coordinating Director enjoys this ‘unholy scheme’, but past ones are involved in this infraction as well.

When contacted, the Okaikwei MCD, Ben Armah, said he is not benefiting from this anomaly since he lives in his own apartment.

He stated, however, that he could not vouch for others as he is new at the Assembly and, therefore, cannot corroborate the account that this is widespread, and past MCDs benefited.

According to him, the ideal practice is that once a Coordinating Director is moved to a new Assembly, which provides a bungalow, rent allowance should be ceased.

“I don’t know if it has to be the civil service, or the Local Government Service,” he told DAILY GUIDE when his opinion was sought on the issue.

Sources reveal that auditors have raised queries for some of the Assemblies to answer how this anomaly keeps recurring, threatening to surcharge them.

Galamsey - The Madness That Threatens Our Future