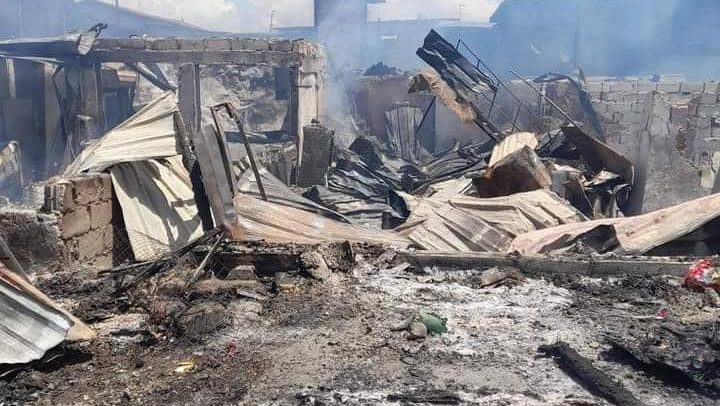 According to reports, several structures at the Konkomba lane which have become a place of residence for some people in wooden structures were destroyed by fire.

The Ghana National Fire Service in its reports said eight pumps were dispatched to the fire scene to douse the raging fire.

Meanwhile, there have been no casualties yet. 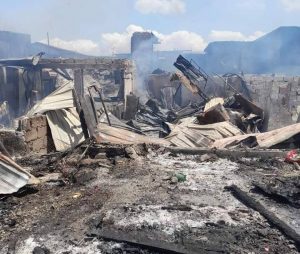 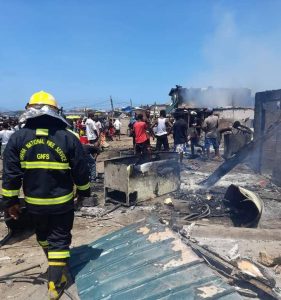