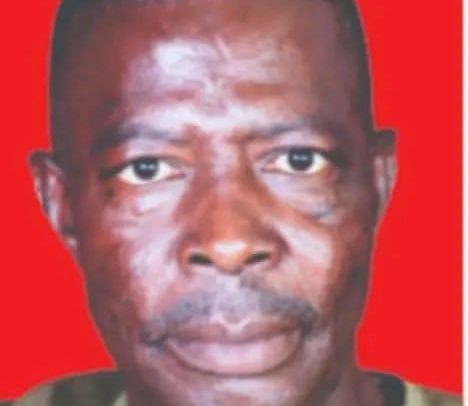 The former MP is said to have died at the Tamale Teaching Hospital where he was receiving treatment.

The late former Sawla-Tuna-Kalba MP was born on September 25, 1957.

He lost his re-election bid in 2016 after losing to current MP for the area, Andrews Chiwetey in the NDC parliamentary primary ahead of elections 2016.

A statement signed by Kipo Elijah Bakar, the NDC Communication Officer in
Sawla-Tuna – Kalba noted that after a consultation with the family, the party will announce the funeral arrangements to the general public.