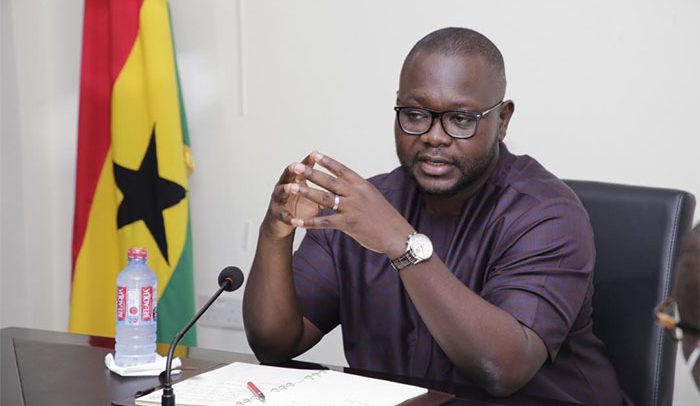 Minister for Works and Housing, Francis Asenso-Boakye, has said that government is keen on providing protection to communities along the coastlines of the country against the continuous adverse effects of tidal waves and rising sea levels.

The minister made this disclosure in an engagement with journalists at Cape Coast during a two-day working visit to the Central Region.

According to the minister, the tour was to enable him monitor and receive first-hand information on the progress of work towards coastal protection being undertaken by various contractors of the ministry.

“As part of the monitoring process, I interacted with various stakeholders including chiefs, opinion leaders and managers of the Cape Coast Castle to ascertain their concerns, and I assured that government will take their concerns into consideration in the project monitoring and evaluation process,” he said.

Ghana’s total coastlines stretches to about 550km, of which two-thirds, approximately 367km requires reclamation and development against tidal waves and rising sea levels, with an estimated thirty per cent of the country’s population living along the coastlines.

Mr. Asenso-Boakye reiterated that the Akufo-Addo-led government has over the period resolved to take proactive measures in protecting and safeguarding coastal communities, as well as promoting sustainable socio-economic activities and livelihoods, particularly, fishing, tourism and protection of the communities.

The exercise saw the minister and his team visit notable communities in the region including Anomabu, Komenda, Cape Coast and Elmina Phase II & III Sea Defence projects in the region.

He was accompanied by the Central Regional Minister, Marigold Assan, officials of the Ministry of Works and Housing, Hydrological Services Department among others.