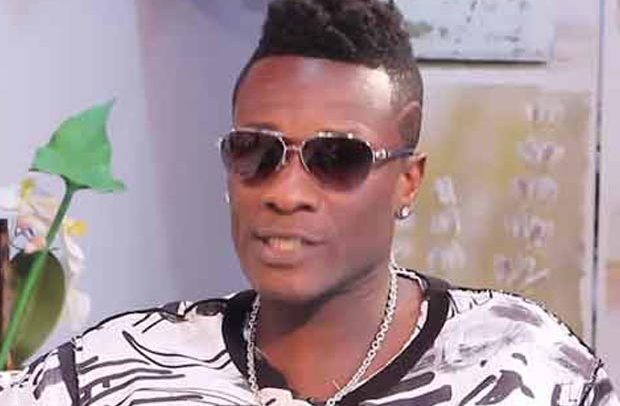 Ghana legend Asamoah Gyan has explained he prefers to put in the hard work on the pitch as he responded to claims of being lazy in training.

Two-time Africa Cup of Nations winner Herve Renard recently labelled the striker a “lazy player”, particularly during practice sessions, which is the reason why the 34-year-old has failed to reach his full potential.

“I am not lazy,” the frontman, last on the books of Indian Super League side North East United, said as reported by footy-Ghana.

“I put in 70 per cent hard work and practise the basics needed at training. And, then, I give everything I have in games.

Renard worked with Gyan in 2008 when the Frenchman joined Ghana’s technical team under Claude Le Roy for the Africa Cup of Nations.

The striker ended the tournament with one goal (a penalty) as the Black Stars finished third on home soil.

Renard has since moved on from being a member of the support staff to winning the Africa Cup of Nations as head coach with Zambia and La Côte d’Ivoire in 2012 and 2015 respectively.

“The quality of Asamoah Gyan was amazing. I was always impressed with his timing of headers. He was a very good goalscorer, fantastic player, amazing player,” Renard recently told Juliet Bawuah in a live chat on Twitter.

“But I have something to tell him. He was supposed to have a better career but he was lazy.

Gyan is Ghana’s all-time top scorer and most capped player, having scored 51 goals in 106 appearances.