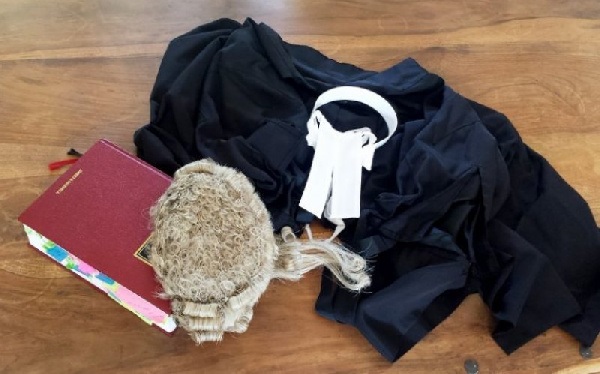 The incident occurred when the lawyer was traveling from Accra to Jirapa when upon reaching a section of the road between Banda Nkwanta and Nuoyiri on the Bole Bamboi highway, the robbers emerged from the near-by bush and signalled the vehicle in which the lawyer and his relatives were travelling to stop.

One of the armed robbers immediately shot dead the driver of the vehicle, Richard Badombia, who is a lawyer with Lartey, Badombia & Co. Associates at Adabraka, Accra.

A report was immediately made at the Banda Nkwanta Police Station.

Police rushed to the scene and found the lawyer dead behind the steering wheel with pellet wounds spread over his left cheek.

The body was removed and has been deposited at the Wenchi Methodist Hospital for preservation awaiting autopsy.

Police say they have initiated investigations into the incident.