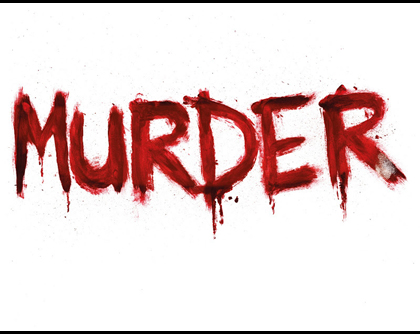 A final-year student of the Kwame Nkrumah University of Science and Technology (KNUST) in Kumasi has reportedly murdered his friend who is an Uber driver.

According to police information, Emmanuel Awuah, who is reading Geological Engineering at KNUST, allegedly murdered his friend, Thomas Kwame Danso, with the help of an accomplice.

According to the Pankrono police, Danso took a loan of GH¢1,200 from his student friend and promised to pay back later. They explained that after sometime, Danso was finding it difficult to pay back the loan.

After several failed attempts to collect his money from Danso, Emmanuel Awuah hatched a plan to kill him, take his Uber car and sell it.

The police said Awuah, with the help of another friend, hired the services of Danso and took him to an unknown destination and murdered him.

According to sources, the car owner reported to the police station at Kumasi Pankrono of his missing driver.

Upon investigations, the police apprehended Awuah to assist in finding the Uber driver who is his friend.

Awuah who admitted to the police about his culpability in the case said his friend, Kwame Danso, owed him GH¢1,200.

He explained that the only way to get his money back was to murder his friend after several failed attempts to collect his money from him, so he decided to sell the car, deduct the amount his friend was owing from the sale of the car and give the rest of the money to the car owner.

The police are still investigating the case to give him the appropriate charge.

JD Mahama Is Living Up To His ‘Manipulator-In-Chief’ Credentials!