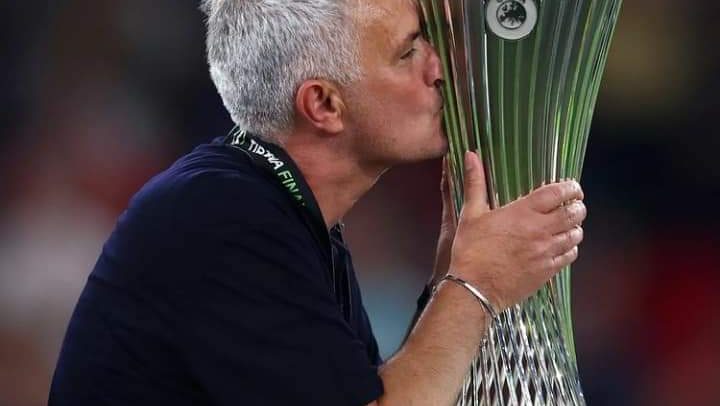 Nicolo Zaniolo won Roma their first-ever major European trophy on Wednesday with the only goal in a 1-0 win over Feyenoord in the inaugural Europa Conference League final.

Italy international Zaniolo struck with a well-taken finish in the 32nd minute to earn Roma their first trophy of any kind since 2008 and cap a successful first season for coach Jose Mourinho in Rome.

“It was a real struggle but I’m really happy,” Zaniolo said to Sky.

Mourinho’s team rode their luck, with Feyenoord having the lion’s share of the play and twice striking the woodwork in the second half.

But they remained solid in the face of Dutch dominance and brought joy to one of Europe’s most passionate and success-starved fan bases.

Over 50,000 fans packed the Stadio Olimpico in the Italian capital to watch their team make a little piece of history in Albania.

For 1970 European champions Feyenoord it was their first-ever defeat in a European final as well as being the first loss in the competition for Arne Slot’s team. 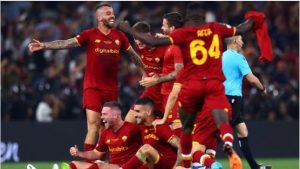