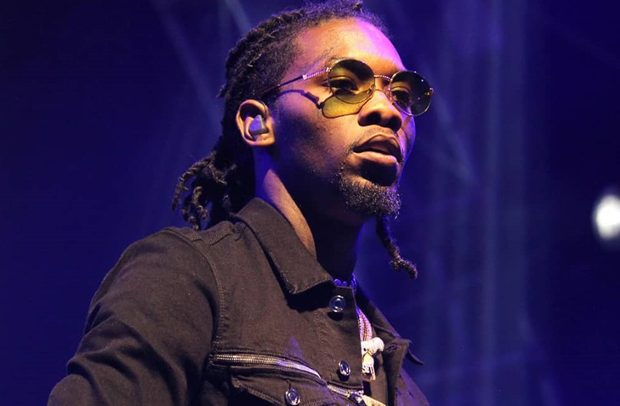 The rapper, real name Kiari Kendrell Cephus, was apparently detained after the LA Police Department received a report of a person with a gun inside The Grove’s multi-story parking lot. That armed individual apparently fled the scene, and Offset and three members of his entourage were taken to the police station for further questioning. No arrests have been made.

It is unclear whether the rapper and the three other individuals were involved in the incident. It’s also unclear whether Offset or anyone in his entourage had a weapon, but TMZ reports that authorities recovered two guns.

In a video recorded by an onlooker, Offset can be seen being handcuffed by authorities.

TMZ further reported on Thursday that Offset was released just before midnight after two of the folks detained admitted the guns found were theirs.