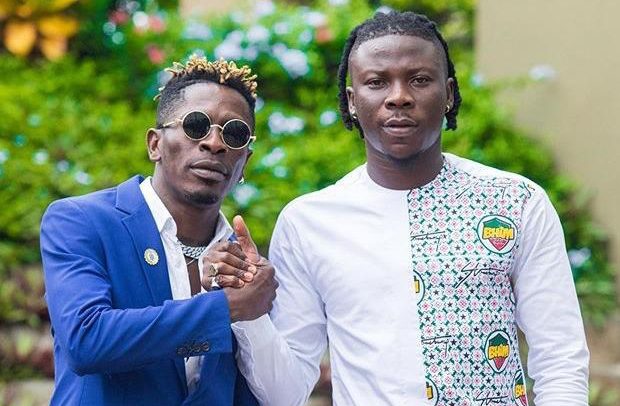 Anthony B, who has carved a niche for himself on the international music scene, stressed that collaboration between the two local acts would keep music fans as well as their followers in unity.

He said it would feel good if both artistes, who had huge followings, collaborated on a song and performed it together on stage to tell their fans that they were not enemies but brothers.

The reggae artiste, who is credited with hit songs such as ‘Fire Pon Rome’, ‘God Above Everything’, ‘Chill Out’ and ‘Damage’, was speaking in a telephone interview with Blakk Kobby on the Reggae Vibes show on 3FM last Saturday.

He advised the youth not to buy into the negative part of the content of the music but rather get inspired by the music.

He revealed that two Jamaican reggae/dancehall artiste, Mavado and Vybz Kartel, after realizing that their beef was becoming violent, quickly came together in something he called showmanship.

Stonebwoy in February this year hinted at a press briefing held at the Golden Tulip Hotel that he had plans of releasing a song or songs with Shatta Wale.

The ‘Bawasaba’ hitmaker made this revelation when he was asked if he would ever have collaboration with his rival in the music industry.

Stonebwoy and Shatta Wale have been at each other’s throat for some time now arguing fiercely about who is the best dancehall act in Ghana.

They have been fighting for supremacy in the dancehall music industry in Ghana and this has translated into reactions from their fans.

There have been many back and forth ‘fights’ with Shatta Wale and Stonebwoy. Many entertainment enthusiasts have argued that which of the two artistes is better.

The news of collaboration between them would be greatly welcomed and appreciated by fans of both artistes. 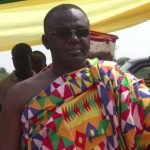 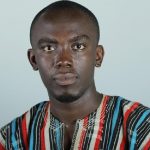 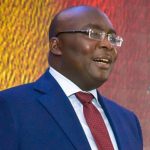 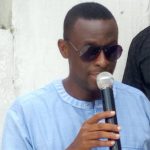