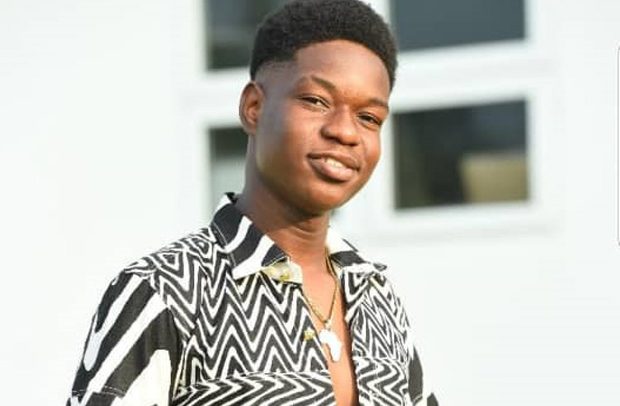 Born Jason Bortei-Doku, he is popular among high school students.

The prolific young composer, songwriter and exciting talent is one to look out for during the upcoming festive season.

He would be headlining his own show dubbed ‘After Prep’ on December 23 at The Garden at East Legon.

With a total of 11 songs already released, the blossoming artiste’s much anticipated show is already to talk of the town and tickets are already selling out, especially as he is currently touring several high schools in Accra in preparation for his upcoming debut concert.

Herman Suede can boast of a mix of local sounds and subject matters stemming from his own teenage experiences, thereby conveying the daily issues and desires of high school students in Ghana.

Herman Suede is already familiar with big stage performances and has appeared on a number of them, including Mr. Eazi’s Detty Rave, Crusade, Manifestivities, Tidal Rave, Ghana Rocks and Ghana Party In The Park in London.

Expanding on the success of his 2017 musical releases (‘Be Mine’ & ‘Wavii’) and four more singles released with accompanying videos in 2018, Herman has managed to gain an even greater following with the release of his ‘Hi, I’m Herman’ and a six-track EP in July 2019. His EP included features from artistes such as RJZ of La Meme Gang and other upcoming artistes, including Asi.

The EP also allowed him to grow his creative palette working with producers such as MikeMillzOnEm, Yung DEMZ and Shadow Beatz. Herman allows the influence of these collaborations to shine through heavily on his debut project, but still left space for himself to curate his own unique youth sound.

WHIP FOR 'NO' VOTE