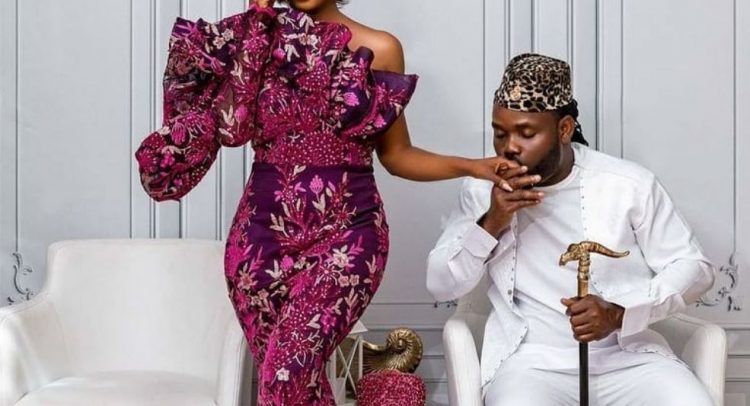 Actress and TV presenter, Selly Galley has allegedly lost eight months old pregnancy in the wake of rumours about her alleged struggles with childbirth.

The beautiful TV sensation has been married to musician Praye Tietia for about 13years but they are yet to have a child of their own.

Some time ago Selly made headlines for cursing a social media troll who insensitively called her a “barren” woman.

But it turns out that she is not barren after all.

She got pregnant at a point but unfortunately, she lost the pregnancy just a month to complete the nine months cycle.

Her husband, Praye Tietia born Steven Fiawoo disclosed this in an interview with Kofi TV according to an Adomfm report.

“We decided to keep it to ourselves because we thought it was not anyone’s business,” he added, stating that they are not desperate for a child. 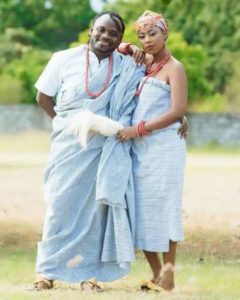