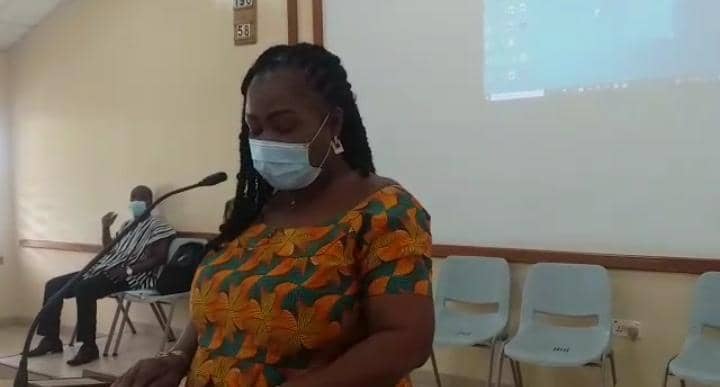 A Statistical Report from the Suhum Municipal Education Directorate in the Eastern Region indicates that 47 students in Basic School and Senior High schools in the Municipality were impregnated from March 2020 to April 2021.

According to the report, five students from age 12 to 20 years were impregnated during the period at the basic education level.
They include 12 and 13-year-old class four and Class six pupils respectively while three are Junior High School pupils.
The Suhum Municipal Director of Education, Esther Quaye said this during the inauguration of the “Municipal Advocacy Platform for Back to School campaign taskforce” instituted to ensure that school dropouts return to school after the long closure of schools as a result of Covid-19.

According to her, the affected schools are Suhum Ayokotse M/A Primary School, Suhum Presby “C” Basic School, Mile 44 JHS, Suhum Islamic JHS, and Suhum Presby ‘A’ JHS, adding that the Senior High School level, 35 students were impregnated but have delivered their babies while seven are still pregnant.

She explained that the risk vulnerability of female students, the coronavirus pandemic in 2020 led to a lockdown and 10 months closure of schools worsened the menace.

The Municipal Education Director further explained that even though some pupils were dropped out of school in the Suhum Municipality to engage in other economic activities such as Okada, hawking, selling on the streets, immoral activities among others, evidence shows that, public basic schools in the municipality have seen an increase in enrollment as some parents have withdrawn their children from Private Schools to Public schools.

She indicated that again, enrolment in all 78 public primary schools rose from 13,088 to 13,543, while at the Junior High School, level enrolment also saw an increase during the same period from 566 to 6149.