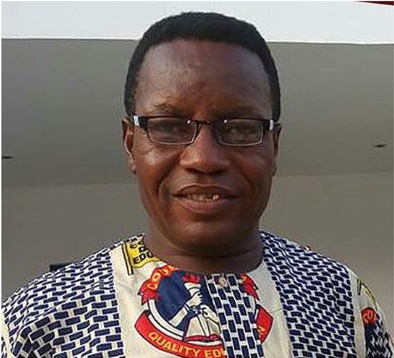 Upper West Regional Director of Education has been interdicted with immediate effect by the Ghana Education Service.

A statement by the GES said the action was taken after many complaints were made against Duncan Nsor.

Among other complaints, Mr. Nsor is accused of auctioning a truck belonging to the Wa School for the Deaf.

The statement signed by the Director-General of the GES ordered Mr Nsor to hand over to the Wa Municipal Director of Education who will take temporary charge of the region during the period of Mr Nsor’s interdiction.