Gov’t To Take Over AirtelTigo 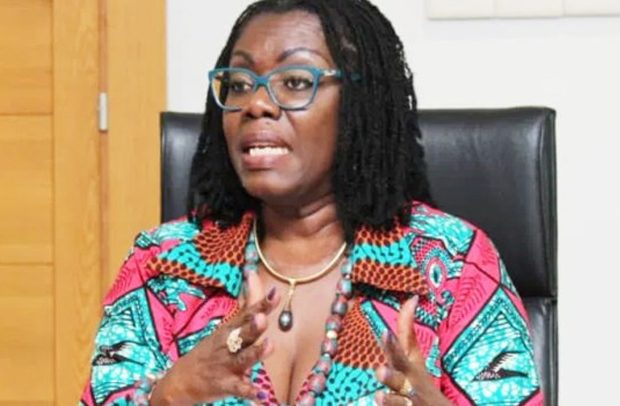 GOVERNMENT, AIRTEL and Tigo are in advanced stages of discussions for the transfer of AirtelTigo shares to the Government of Ghana (GoG) along with all customers, assets and agreed liabilities.

A press release issued recently by the Ministry of Communications, which made this known, said the transaction would be concluded by the execution of definitive agreements shortly.

“The GoG, through this transaction, will temporarily operate this national asset in the best interest of the nation and ensure the protection of the interests of all employees, customers and stakeholders, and a continuation of the digital transformation in Ghana,” it noted.

It said given the multiplier impact the telecommunications sector had on the economy and its various related industries, government had entered into this agreement to ensure that thousands of Ghanaian jobs were safe guarded.

“It is of critical importance that the telecommunications sector remains healthy, dynamic, vibrant and importantly, competitive,” the release emphasised.

Bharti Airtel in 2017 merged with Millicom’s Tigo in Ghana to become the country’s second largest mobile operator, AirtelTigo, with the approval of The National Communications Authority.

Celtel International acquired 75% of Western Telesystems Ltd (Westel) from the GoG for $120 million in 2007. Celtel was subsequently acquired by the Zain Group which also sold all its African Assets to Bharti Airtel in 2010.

The GoG remained a shareholder in Airtel Ghana with a 25% holding through the Ghana National Petroleum Corporation, until the AirtelTigo merger, and retained an option to acquire additional shares after the merger.

Westel, was at the time of the takeover by Celtel, the second national operator in Ghana and was licenced to provide fixed and mobile (GSM) telecommunications services.

Millicom Ghana Limited was the first mobile telecommunications company to operate in the country under the brand name Mobitel before rebranding to become Tigo.