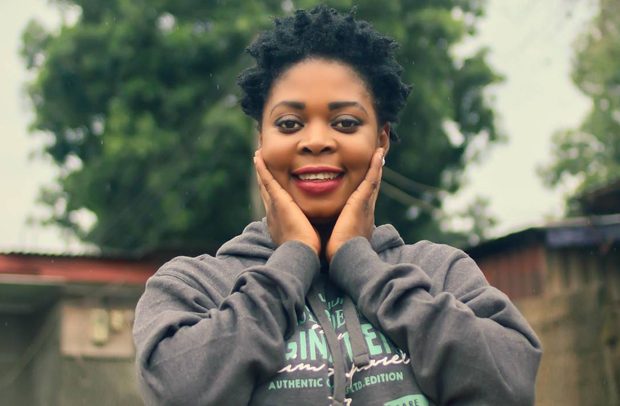 Former HIV&AIDS ambassador Joyce Dzidzor Mensah has said she has conducted a new test for HIV/AIDS, and the result is negative.

She told NEWS-ONE on Saturday that the test was conducted in Germany and it’s authentic.

“This is a more advanced test than the normal five minutes test. This an advanced HIV test. It doesn’t only tell you that you don’t have HIV & AIDS, if even you have the virus it shows you the quantity of virus you have in your blood. So this is called a confirmatory HIV test,” Joyce Dzidzor revealed.

“You might not understand, you have to give to a doctor to explain the test report to you,” she added.

In December 2014, Dzidzor publicly announced that she lied about her HIV/AIDS status for years and had never tested positive for the disease before working with the Ghana AIDS commission as an HIV/AIDS ambassador.

After that declaration, she has been on several media platforms trying to defend her actions, even though she has received widespread criticisms from Ghanaians and the Ghana AIDS Commission.

However, in 2016, she made a shocking U-turn to say she, indeed, tested positive for the virus.

She had to lie about her status to protect her children from stigmatisation.

But currently, she says she has new test results to prove she is HIV & AIDS negative.

“This is my HIV results. This result took a week to come out because it is more detailed than the instant test. This result looks for the HIV virus itself but not just the antibodies. This is more detailed as it brings the quantity of virus in an infected person. When I walked into a hospital in Germany, this was what I opted for and when I went back a week later to pick my results the Doctor said to me that I did not have any infection.

She circled the HIV virus _0_0 and said it means no detection, no infection. If the result is too complicated for you, show it to a professional to read it to you. Those of you tommenting (sic) my life on social media and in real life, you can now keep the results, Laminate it and hang it in your room if that makes you happy.

Those of you who are still stigmatising my children stop it now because you have seen it now,” she also said on Facebook when she made the result public.