Police On Rampage At Ada Over Missing Weapons 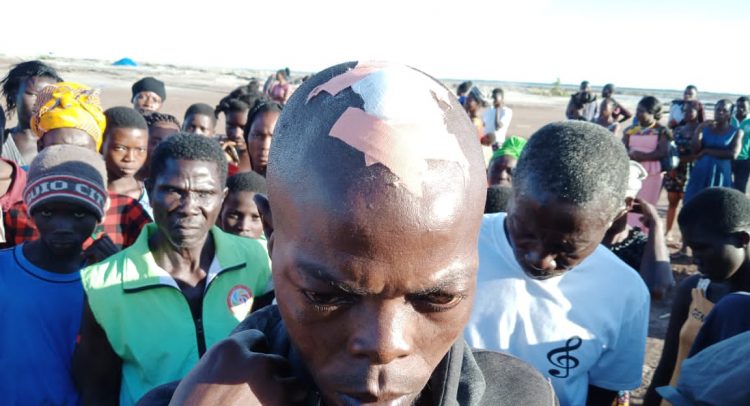 Personnel of the Ghana Police Service under the Tema Region went berserk over the weekend when they descended heavily on some residents of Ada in the Greater Accra region over alleged missing weapons during their clash with irate youth of the area.

The policemen, with some masks, drove to Bornikope to ransack houses of local residents, firing gunshots and destroying properties including shrines. 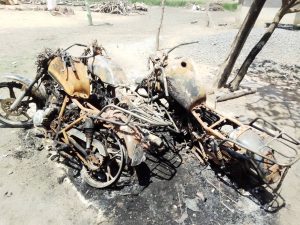 According to him, the officers destroyed properties and broke into the homes of individuals.

It is however, unclear whether the missing weapons were found.

It would be recalled that some irate youth in the Ada West District overpowered private security guards on patrol duty at Electrochem Ghana Limited and injured some after seizing their guns and ammunitions.

The residents believe that they must also be given an opportunity to mine salt at the mining site where the private company is currently operating. 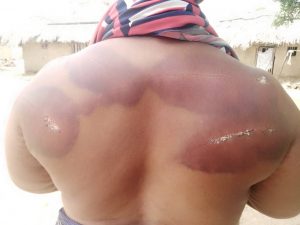 This led to a clash where the police intervened to ensure sanity when the youth reportedly also attacked the police and the altercation allegedly led to the missing of a pistol and other weapons of some police officers.

This provoked the police who responded with reinforcement team from Tema and nearby and decided to search the homes in the area for their missing weapons after some persons were arrested in connection with the disturbance.

They moved into one home after the other aggressively and that led to most of the residents fleeing to safety.

The Chief of Toflokpo Salom, Nene Dadebom Anim II was also allegedly arrested when surrendering a gun seized from the police during the attack.

Parliament Set To Work On Anti LGBTQI+, 55 Others