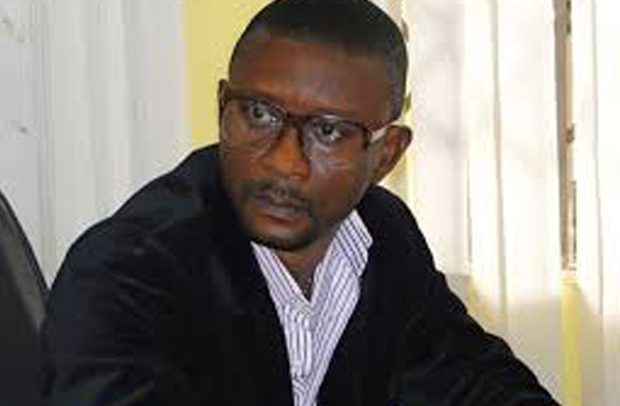 The scheme, Aged Right Owners Monthly Stipend (AGRIMS), will make monthly payments to aged members who are 60 years and above outside the normal royalty payment.

This was made known by the Chief Operations Officer (COO) of the organization, Abraham Adjatey, in an interview with BEATWAVES.

He revealed that the scheme was geared at curbing situations of financial struggles among aged music right owners.

The operations officer hinted that the society was yet to establish a database of right owners who had become incapacitated during their musical lives; and to register all targeted beneficiaries with the scheme.

He mentioned that since his administration took over the management of the society, its administrative system had been restructured and professionals had been recruited to run affairs.

He indicated that copyright and royalties were all about ensuring that the property of right owners are protected and money that accrues from using such property was paid to the rightful owners.

The outspoken COO hinted that this year, the society had adopted an aggressive strategy to force music users to pay royalties due right owners.

“It has also put measures in place to monitor the activities of music users,” he said.

On the accusations of the lack of transparency, Mr. Adjatey responded, “The board is very transparent and for the years that we have operated, we have stayed on course.”

The organization, he said, had plans of embarking on outreach programmes by the close of the year to educate music users on the operation of the society.

According to him, the workshop on music piracy is essential because of the music piracy menace that has engulfed the country through illegal music downloads on storage devices without the authorization of the music-right owners.

He assured right owners that steps were being taken to impose levy on other devices such as mobile phones, pen drives, hard discs and computers to raise more funds for them.