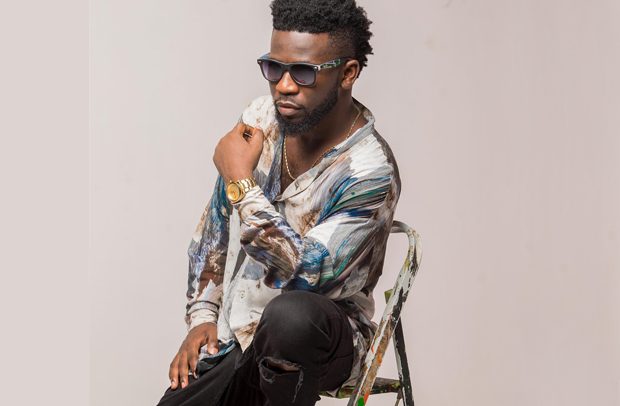 Highlife artiste, Ronald Kwaku Dei Appiah, aka Bisa Kdei, has announced that his latest album will be released in December this year.

This will be the fourth music album by Bisa Kdei after a successful release of three albums Thanksgiving, Breakthrough and Highlife Konnect.

The Thanksgiving album had songs like Odo Carpenter, Saa and Baba among others.

Breakthrough album on the other hand had hit songs like Brother Brother, Mansa and Samina; while Highlife Konnect had thrilling songs like Asew, Pocket, Hammer and Life.

Considering Bisa Kdei’s exploits in music circles, the much-awaited album would have more great songs and bangers for music fans.

Bisa Kdei launched his musical career on December 21, 2013 and won the highlife artiste of the year award at the 2017 edition of the Vodafone Ghana Music Awards (VGMA).

As the first Ghanaian artiste and second African artiste to be verified on Facebook, Bisa Kdei has had successful collaborations with a number of celebrated musicians in Ghana, Africa and the world at large.