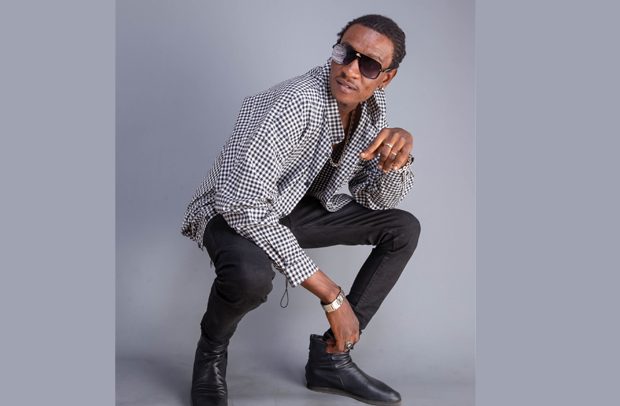 The song, which was produced by Gizbeat, featured dancehall and afro beat artiste, Skrewfaze.

Roy X Taylor started music from a young age with his father, a legendary Ghanaian guitarist and musician.

Roy’s style of music is a blend of our African-rooted highlife with funk grooves and American popular music genre, hip hop—making his sound unique among his competitors in Ghana and Africa at large.

In 2014, he worked with German-based production house, Philophon, on a project called Odoyewo.

In 2018, Roy did a remix of a song dubbed Mumudey Mumudey sang by his father on his Yen Ara album, which became a hit song on the album.

He is a guitarist in a local band in Saltpond called ‘The City Band’ led by Ebo Taylor.

Roy released his maiden and second album, Salvation and Dance Wahala in 2014 and 2019 respectively and subsequently won the ‘Highlife Song of The Year’ at Mfantsiman Music Awards in 2018.

He again won the same category – ‘Highlife Song of The Year’ at the 2019 Central Music Awards (CMA) held in the Central Region.

Covid-19 Is Still With Us, Stay Safe - Rawlings