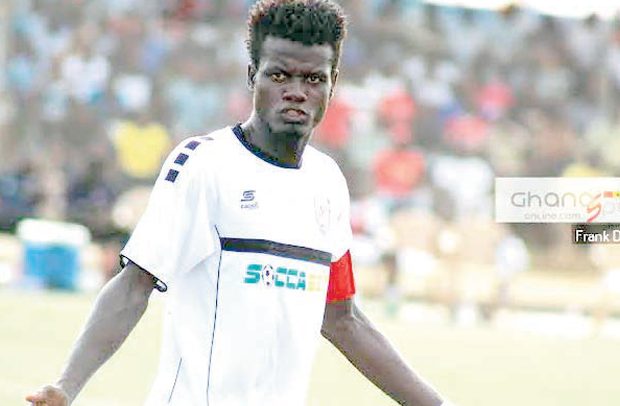 The betting and match-fixing scandal that hit some matches on the final day of this year’s league season has hit the international community.

Consequently, the shameful act that resulted in a 7-0 win over Inter Allies by Ashgold has generated jeers and discussions in both local and foreign media.

Ghana, considered as a football powerhouse on the continent and beyond, has been in the news for wrong reasons since Saturday over suspected match-fixing.

Relegated side Inter Allies defender Hashmin Musah has claimed that he scored two own goals deliberately in a match against Ashgold in Obuasi so as to foil an alleged match-fixing plot.

The culprit (Musah) admitted after the game that his goals were deliberate and that his team mates applauded him for throwing sticks into the ‘pre-agreed’ spokes (scoreline) arranged for betting purposes.

Indeed, the massive attention the international media has accorded the scandalous act is believed to have pressured the country’s football governing body, Ghana Football Association (GFA) to investigate the matter.

Ghana football is in the news for the shameful act  since Saturday in countries like  England, France  Indonesia, Vietnam,  Portugal, Spain, Poland, Czech Republic among others.

Videos of the defender’s own goals went viral on social media, but Ashgold, the opponent team, have denied involvement in the alleged match of convenience.

Few days ago, the police launched an investigation into the activities of sophisticated organised crime syndicates operating from Kenya, South Africa, Italy and Russia.