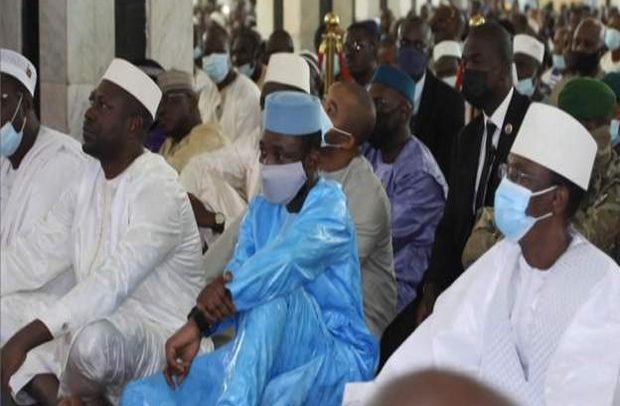 The alleged attempted attack was inside a mosque during Eid al-Adha festivities.

Malian prosecutor Bourama Kariba Konate has reportedly stated that an inquiry been opened “to shed light on this event”.

Reports say Malian police made some arrests at the Grand Mosque where the leader was attending the Muslim ceremony when animals are slaughtered to celebrate Prophet Ibrahim’s sacrifice.

In less than a year, Colonel Goïta has spearheaded two coups

The second coup in May 2021 ousted interim President Bah Ndaw.