‘Golden City Is A War Zone’ 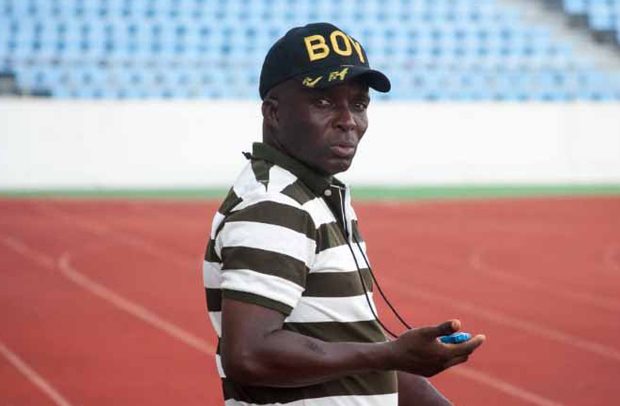 The coach was subjected to severe beating by some fans believed to be followers of Berekum Chelsea in their game on Sunday.

He described the act, which rendered him ‘paralyzed’, resulting in the use of a wheelchair temporarily, as barbaric.

And recounting his ordeal on Asempa FM, he said, “They beat me like a thief, it was so barbaric that I nearly lost my life.

“The fans entered the dressing room, took all our equipment including our water and other food supplements, denying the club any opportunity to warm up before the game.”

He added, “They claimed l was hiding juju (black magic) in my underwear so they forcibly opened my zip and when they realised there was nothing there, they squeezed my testicle, and assaulted me physically. That park is a war zone not a football pitch.”

According to the coach, who guided his side to fetch the game’s opener, while the beating was going on, the police personnel on duty allegedly looked on unconcerned and the media officer present instructed that no videos are taken.

As a result, the coach was rushed to a health facility in Berekum for first aid before leaving for his Cape Coast base.

Few weeks ago, Legon Cities coach, Bashir Hayford, returned from the same venue and complained bitterly about the inhuman treatment meted out to his team when they played as guests to Chelsea.

Chelsea resumed from the break, cancelled the lead and scored the match winner later.