Our Survival Is In Our Hands! 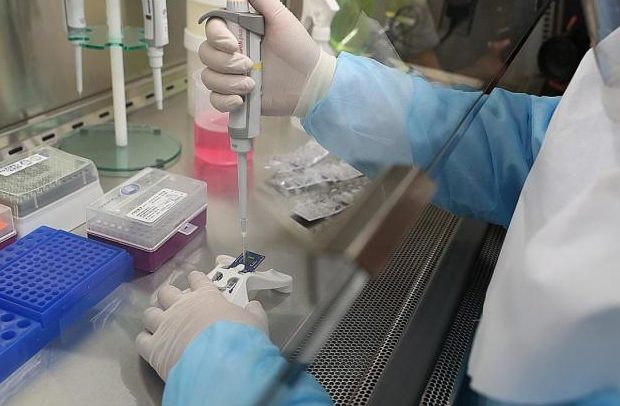 The coronavirus (COVID-19) epidemic started from afar as most of the world sat aloof and watched as the action unfolded in Wuhan, China. Many of us thought it would remain in Chairman Mao’s homeland and soon become another disease dumped in the historical bin. But how wrong we all were!

In less than ninety days, the virus has managed to spread its tentacles to all continents. Europe is now the epicentre of the pandemic with Italy being the most hit. The number of deaths recorded daily in Italy is very frightening. It is the reason those of us in Africa, Ghana to be precise, shudder to imagine what a severe outbreak would mean for us.

As I write, Ghana has hit 21 confirmed cases and is likely to rise. It is obvious the numbers will continue to rise until we reach our optimum before it begins to fall. As to what the country’s optimum will be largely depends on how we all adhere to the hygienic measures outlined by the health authorities.

It therefore defies logic that the National Identification Authority (NIA) would continue with its registration in the Eastern Region, despite the directive from the president that all such gatherings be stopped. It took a directive from the courts for them to stop endangering the lives of our kith and kin. As for those who risked their lives for common NIA card, I guess they had forgotten that the dead have no use for cards, whether for nationality or voting purposes.

It is also very disheartening to hear that some are making prank calls with the COVID-19 hotline. How reckless and irresponsible can we be! It beats my imagination that people would still play pranks with an important matter such as this.

I do not know if we have any law to deal with such tomfoolery. Perhaps the infamous fear and panic act would suffice in this case. In South Africa, for instance, spreading false information about COVID-19 is a crime punishable by up to six months in prison, a fine, or both.

These are very worrying times for all as COVID-19 continues to wreak havoc all over the globe. Unfortunately, some seem not to appreciate the times we are in. I presumed a man who not too long ago lost a daughter to malaria would be the first to understand the current situation and give his full support to combat the pandemic. But no, politics has blinded his sense of reasoning. His desire to secure a running mate slot has made him overlook the need to avoid playing politics with a such a serious matter. Sad, indeed!

You see, it is during such moments that the masses differentiate a true leader from an opportunist. A man who continues to play politics with the health of the people in critical times would soon be identified by his actions and punished severely during elections. After all, has the Good Book not said “Ye shall know them by their fruits”?

Time and again, you hear people calling for a total lockdown. I laugh anytime I hear such a call. Do they know what total lockdown mean and its implications? For their information, a 6:00pm to 6:00am curfew is nothing compared to total lockdown. Indeed, a lockdown in a country such as ours would spell much more doom than what we are trying to prevent. I pray we never get there.

As for me, I trust in the authorities to deal with the situation as it unravels. I watched the third COVID-19 broadcast by the President and could clearly feel the worry in his voice. But I also perceived the desire to overcome the obstacle, which gave me hope. There were five key points in his broadcast:

i. All borders, land and sea, to be closed to human traffic by Sunday midnight. Those to land in the country from the time of the broadcast will be quarantined for 14 days.

ii. All contacts to be traced and tested; with additional 50,000 test kits expected to arrive soon.

iii. Ministry of Health is mobilizing new and retired health professionals to deal with the situation.

v. Seek the face of the Bearded Old Man above as Wednesday, 25th March is declared national day of fasting and prayer.

As the President said, “Our survival is in our hands.” Let’s all adhere strictly to the preventive measures outlined and eschew partisanship for “this too shall pass”. The alternative to this is very scary; so let’s not contemplate it at all.

Hope to see you next week for another konkonsa. Deo volente!