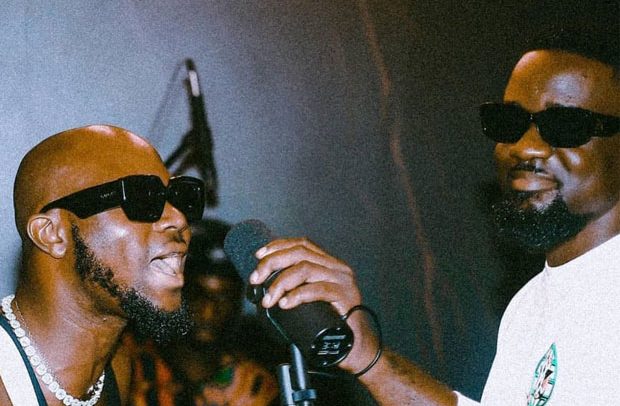 The ‘Promiseland’ concert which was last held in 2019, returns to the La Palm Royal Beach Hotel this year under the theme ‘Homecoming Edition’.

The event will also see performances from Mr. Eazi, R2bees, Darko Vibes, and the La meme Gang, Kwesi Arthur, and the Ground Up Charle crew among other surprise acts.

The PromiseLand concert organized by Legacy Life Entertainment is the most prestigious leading platform in showcasing King Promise’s best and brightest talents, with the sole aim of solidifying and dominating the entertainment industry on a global level.

The concept as a critical contribution to King Promise development globally which has resulted in the expansion of his physical and digital entertainment and lifestyle distribution, creating partnership opportunities around the globe
Speaking to Beatwaves, the manager Kwame Obeng-Kwapong said this year’s edition will witness historic performances from King Promise and other artistes billed for the event.

There will be several games to the pleasure of the patrons and a special meet and greet where patrons will get the opportunity to interact with all the invited artists.

‘The Promiseland concert is a special way of saying thank you to his fans for supporting the legacy life entertainment in shaping his music career all these years… he will also seize the opportunity to get close to them’.

King Promise is one of the fastest-rising artists in Ghana and has worked with a good number of artists including Stonebwoy, Mr. Eazi, Wizkid, Sarkodie, Joey B, M.anifest, R2Bees among others.

He is popular for songs like Oh Yeah, Selfish, CCTV and, Double Trouble and has been tipped among the country’s brightest prospects in recent years.

King Promise on November 11, received an international nomination in the Best African Act category at the 2021 MOBO Awards (Music of Black Origin) which is keenly contested by Wizkid, Davido, Tiwa Savage, Tems, and a few others.