Stonebwoy, KiDi, Others Nominated For AFRIMMA 2020 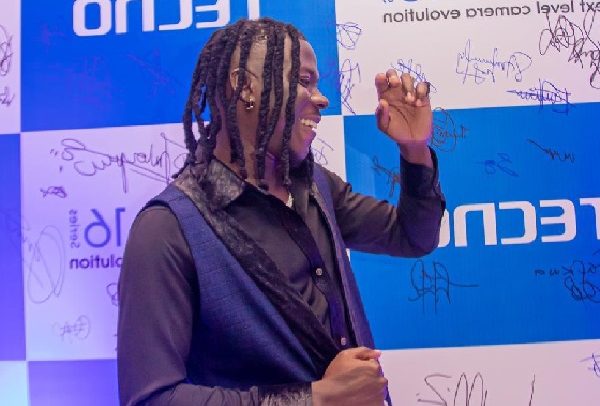 The organizers of the African Muzik Magazine Awards (AFRIMMA) have announced the nominees for this year’s edition of its award ceremony aimed at celebrating music and talents across the continent.

Ghanaian artistes such as Stonebwoy, Sarkodie, Eno Barony, KiDi, Diana Hamilton and Joe Mettle are among some music stars from Africa and around the globe who will be honoured for their contribution to African music.

This year’s awards ceremony will take place at the Majestic Theatre in Dallas, Texas, on November 7.

The excitement is expected to be bigger as a number of renowned African artistes have been invited to perform at the event.

In all Ghana grabbed 25 nominations and some of the awards Ghana has been nominated for include Best Male and Female Artiste West Africa, AFRIMMA Video of the Year, Best Newcomer, Best Gospel and Best Live Act among others.

Kofi Mole was nominated for Best Newcomer alongside J.Derobie; and Sarkodie was selected for Best Rapper category.

Efya and dancehall artiste Stonebwoy were both nominated for the Best Live Act award.

AFRIMMA is the sole award ceremony in the Diaspora that caters for all musical genres including but not limited to Afrobeats, Assiko, Bongo, Decale, Funana, Genge, Highlife, Hiplife, Kwaito, Lingala and Soukous.

This year’s event is expected to attract guests from various cities throughout the United States as well as guests and honorees from various African Countries.

This event will be the biggest award show in Diaspora celebrating Africa and its artistes.