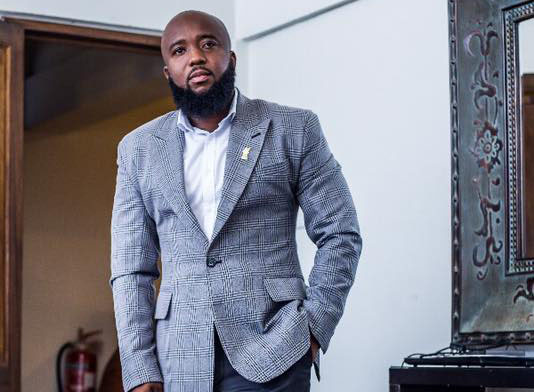 All is set for the maiden edition of the annual Afropole Wax Print Festival, scheduled for June 14-16 at Untamed Empire, located off the Spintex road adjacent to the Action Chapel in Accra.

Organised by Afropole in collaboration with Untamed Empire and Streamline 360, the three-day event will bring together various textile manufacturers on the African continent to showcase their creativity and promote their products.

The festival is part of activities lined up to mark the ‘Year of Return’ celebrations.

It is also aimed at promoting innovation that will push the industry forward and challenge black communities around the world to become economic giants in such spaces.

Some of the activities include an exhibition, fashion show, musical concert, the premiere of ‘The Wax Print’ film for the first time in Africa, among others.

The musical concert will witness performances from Trigmatic, Worlasi, Maa Yaa, DJ Vim Tinz, Eff The DJ and others.

The Afropole Wax Print Festival is an event for Ghanaians, Africans and Afro-diasporans alike to claim and celebrate what African textiles mean culturally and economically.