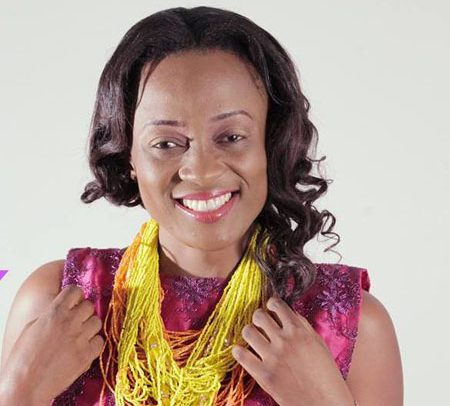 Mary Agyemang will launch her new single titled ‘Medea Ne Wo’ on Sunday, June 30 at the Web Cinema located inside the Kumasi Mall at 1:00pm.

The launch, which is strictly by invitation, will be graced by a number of important personalities, celebrities, radio and television personalities, among others.

She will sign autographs for her fans and take photographs with them.

Mary Agyemang revealed that the new single is a praise and worship song released to exalt God for the good things He has done for His people.

The gospel artiste, who is known for her silky voice and electrifying stage performances, added that the songis fusedwith good rhythms and inspired educative lyrics.

With a number of singles to her credit, Mary Agyemang is set to rub shoulders with those who have made it to the top of the gospel music ladder.

Mary Agyemang’s music career started over a decade ago and her performance on the gospel music scene is commendable.