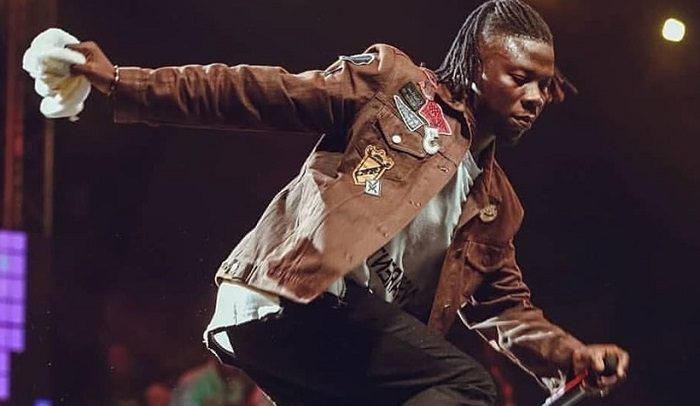 Stonebwoy staged a live musical performance on Saturday in Kenya.

This was at this year’s edition of a musical event dubbed ‘Tomorrow Leaders Festival’, held at the Kasarani Stadium, Nairobi.

Stonebwoy treated the audience to a collection of his popular hit songs like ‘Bawasaaba’,’ Go Higher’, ‘My Name’, ‘Baafira’, ‘People Dey’, ‘Come From Far’, among others.

Morgan Heritage, which is made up of Gramps, Mojo and Peetah alongside their band, also thrilled the audience with tunes like ‘Don’t Haffi Dread’, ‘Tell Me How Come’, ‘Pay Attention’, among others.

The ‘Tomorrow Leaders Festival’ is a one of a kind music festival that was created by Morgan Heritage and has been dubbed as a movement to save a generation.