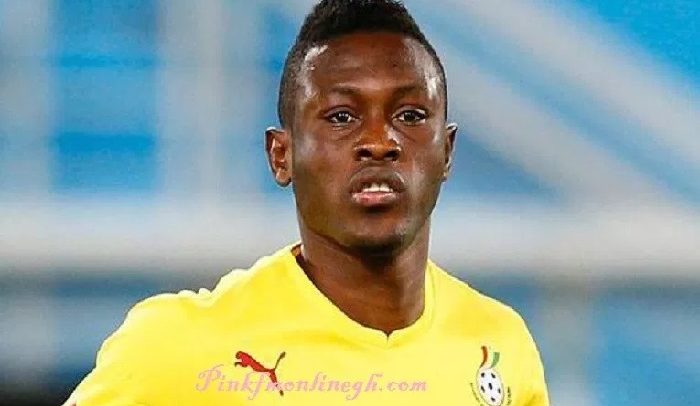 FC Nantes attacker Majeed Waris will not be part of Kwasi Appiah men for this year’s African Cup of Nations (AFCON) scheduled for Egypt later this month.

The striker, together with four players‒ Yaw Yeboah, Ebenezer Ofori, Mohammed Alhassan and Abdul Fatawu‒ failed to make the final 23-man squad for the biennial championship.

That notwithstanding, the casualties were said to have impressed at training at their Dubai base.

Felix Annan, the third choice goalkeeper, remains the only home-based player to make the squad. Below is the squad.