Be Wise, Don’t Re-Friend Someone Who Tried To Destroy You – Stonebwoy 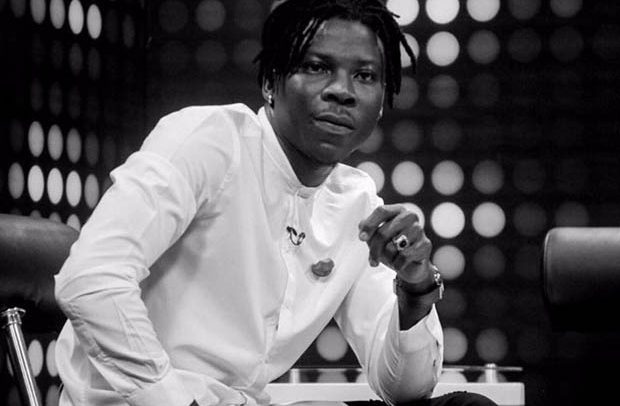 Multiple awards winning dancehall artiste, Livingstone Etse Satekla popularly known as Stonebwoy has advised his fans on social media to refrain from becoming friends with people who try to destroy them.

According to the ‘Everlasting’ composer, once someone has attempted to destroy you, such a person doesn’t deserve another chance in your life.

Stonebwoy made this statement in his Snapchat story, stressing that they should be forgiven but their actions should not be forgotten.

“Never ‘re-friend someone who tried to destroy you. Be Wise Forgive but don’t forget”, he wrote.