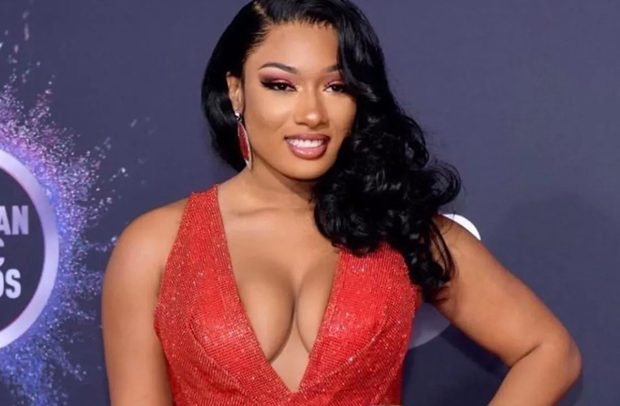 Megan Thee Stallion has made it to the no.2 spot for the week’s Billboard’s Hot 100, thanks to Beyonce’s star power.

Topping the Billboard for the week are Doja Cat and Nicki Minaj, and their sizzling “Say So” remix earned them the top honor.

It is indeed the first time that a collaboration between two female rappers has topped the Hot 100.

This is also the first time that two female rappers, playing lead roles, have occupied the chart’s top two slots.