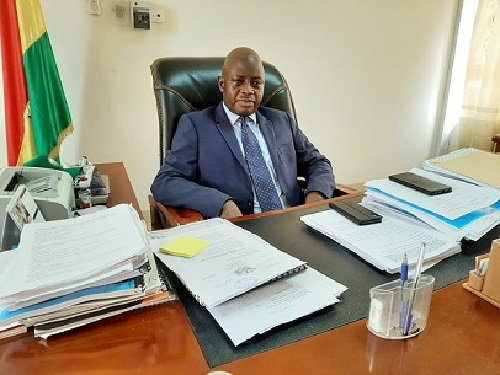 The Ministry of the Interior has by an Executive Instrument imposed a curfew on Bawku Municipality and its environs in the Upper East Region.

The curfew took effect from Wednesday 24th November 2021 from 4pm to 6am.

In a press release, the Ministry indicated that the imposition had been a result of insecurity in the Municipality and was subsequently advised by the Upper East Regional Security Council.

“Government calls on the Chiefs, Elders, Opinion Leaders, Youth and people of the area to exercise restraint in the face of the challenges confronting them as well as to use non-violent means to channel their energies into ensuring peace,” the Interior Minister, Ambrose Dery cautioned.

Meanwhile, the wearing of smock in Bawku has been banned with immediate effect, Upper East Regional Minister, Stephen Yakubu has announced.

A statement signed by Mr Yakubu, said the decision was taken by the Regional Security Council (RESEC) during an emergency meeting.

It said this was necessitated by the fact that criminals or unscrupulous elements hide arms and ammunitions in smocks and attacked opponents or innocent civilians.

“All persons living in Bawku are to take note of the directive and comply until further notice,” the statement said.

It noted that the Bawku Municipal Security Council (MUSEC) was to ensure that the directive was enforced and that anyone who failed to comply should be dealt with accordingly.

“We count on your cooperation in this regard,” the statement said.