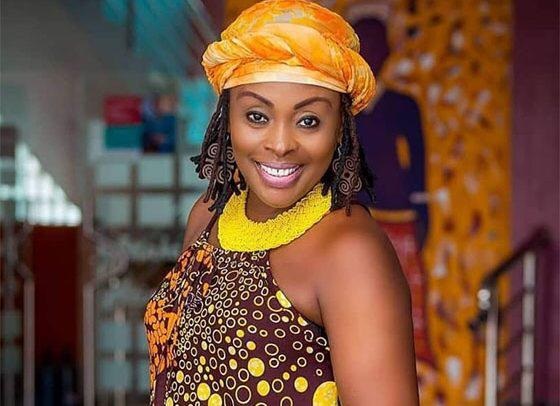 According to her, she won’t allow Diana’s dreams come to pass because the veteran gospel musician cannot lead GHAMRO.
Earlier reports suggest that the music right organization will soon go to the polls to elect new leaders.

It is unclear who and who would be competing for what positions.

But speaking on Citi TV’s Upside Down on Sunday evening, Akosua alleged that Diana would be vying for the chairperson position.

She however said she is against it and questioned what she was able to do for musicians when she became President of MUSIGA.

She therefore went on to declare her intention to also contest for the chairperson position because of Diana Hopeson.

“We have those that GHAMRO belongs to them. They don’t want to move out. You Diana Hopeson, Diana Hopeson you were with MUSIGA, you were MUSIGA President what did you do for us? Now you go to GHAMRO as second vice and you want to stand as chairperson for GHAMRO? Ahba I am saying it here today I’m standing in for the GHAMRO chairperson because I won’t allow Diana to go for the position so she brings in her people. It won’t happen. Even MUSIGA nothing happened,” she said after she was asked if there is a cabal at GHAMRO.

Akosua has over the years been critical of music right organizations for supposedly taking advantage of musicians. She thinks musicians are not being paid what they are due.

Where does the money of musicians who are not resgistered with Ghamro go to, she asked on Sunday.