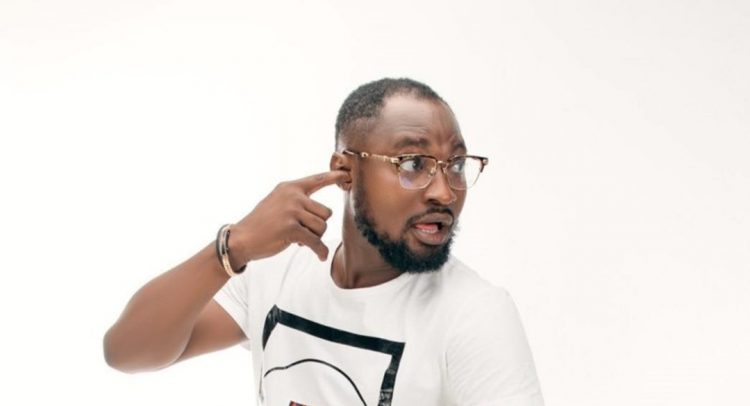 According to him, he only publishes positive things as he sounded very convincing on the account that he was looking very fit.

This comes shortly after the actor was granted a GHC20,000 bail by an Accra Circuit Court following his arrest for threatening the lives of his baby mama, Vanessa as well as some of his colleagues in the entertainment industry.

He was remanded into the Accra Psychiatric hospital for mental re-examination after he was allegedly diagnosed with bipolar.

The court issued the order after the accused person requested that the police release his phone, which was granted by the Kaneshie District Court, presided over by Kofi Oheneba-Kuffour.

Funny Face told the court of a contract he has with a Soya Milk product which requires him to promote their product and he will need the phone to do that.
He also told the court that he will release an album called “Aseda” that will describe everything he has been through and will benefit society as a whole.

However, the prosecutor led by ASP Sylvester Asare argued that the mobile phone will assist them with their ongoing investigations about the offenses of the actor and also serve the accused person with disclosures.

But, the Magistrate, Kofi Oheneba-Kuffour stated that the actor’s mobile phone must be immediately released to him in order for him to carry out his dealings.

Meanwhile, his case has been adjourned to January 4, 2022.