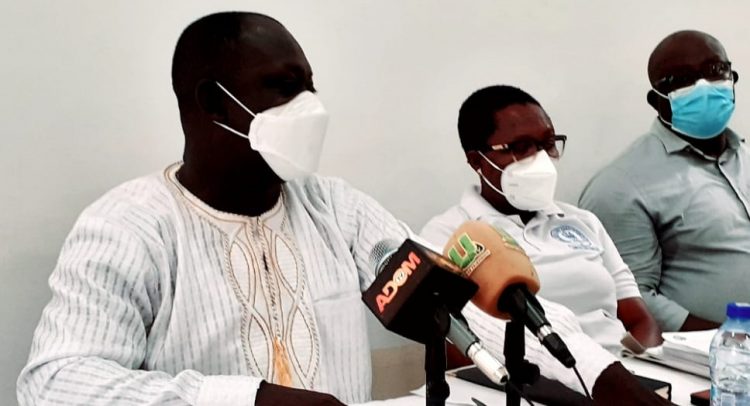 THE JUDICIAL Service Staff Association of Ghana (JUSAG), has issued out a two-week ultimatum to government to implement 2021 Judicial Service salary recommendation put forward by the Judicial Council for members or face strike action.

At its executive meeting held in Sunyani last Friday in Bono Region, National President of JUSAG, Alex Nartey said the government has failed to implement the recommendations of salary and other allowances of the service as recommended by the Judicial Council for 2021 under Article 149 and 158 of the 1992 Constitution.

Mr. Nartey explained further that enough correspondence to that effect has already existed between the government and JUSAG, and wondered why the government is delaying in implementing the recommendation.

He pointed out that the government is fully aware of their unpaid salary allowances due them since January 2021.

He told the DAILY GUIDE that members did not receive anything in terms of increment since their last meeting with the government, and expressed the fear that the year would end without the implementation.

He stressed that the continuous delay of their unpaid salary increment and other allowances is causing agitation among members, and described the situation as unacceptable.

“Our patience is running out as we are in the last quarter of the year. Members of JUSAG will have no other alternative than to lay down our tools in the next two weeks if nothing positive comes from government,” he warned.