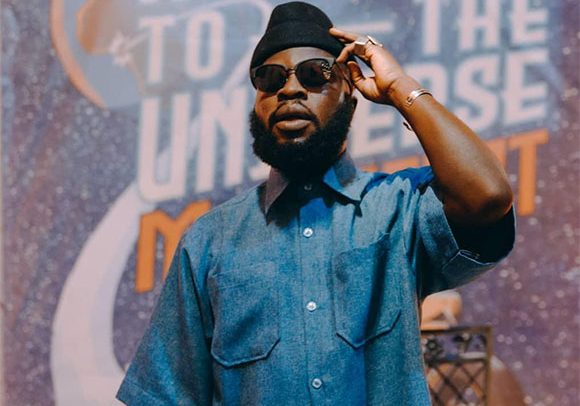 A week after the release of his Madina To The Universe album, rapper M.anifest is set to join South African television presenter and radio personality LootLove on Apple Music’s ‘Africa Now Radio’ this Sunday, November 28, 2021.

On the show, M.anifest will talk about one of the hottest songs on the album, Game Over, featuring Adekunle Gold.

He will also discuss other songs on Madina To The Universe; collaborations with his creative comrades; the changing dynamic between African artists and the West; and the rise of the Ghanaian drill scene.

M.anifest’s conversation with Lootlove will start at 2pm (Ghana time) at apple.co/AfricaNow. One can also listen to Madina To The Universe via this link.