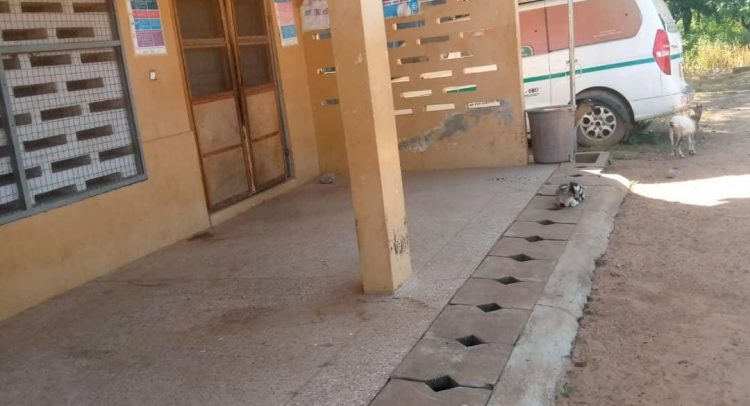 Information reaching DGN Online indicates that the Mankarigu Health Center in the North Gonja District of the Savannah Region has been closed down temporarily by the facility’s authorities.

DGN Online has learned that health workers at the facility as well as patients who were on admission have vacated the facility.

Information gathered indicates that a group believed to be affiliated to the New Patriotic Party(NPP) in the area stormed the facility yesterday , October 15,2021 and accused the health workers of the facility of selling an anti-snake venom that was procured by the member of Parliament for the Daboya-Mankarigu Constituency who doubles as the deputy minister for health, Alhaji Asei Seini meant to be administered on patients of snake bite at no cost. 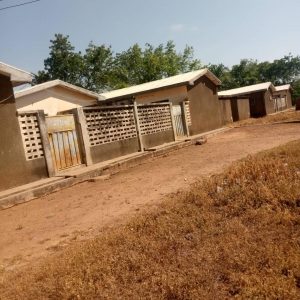 The health workers of the facility decided to closed down the facility today October 16,2021, for fear of their lives by the visit of the youth group to the facility.

The youth group is demanding a refund of monies paid by some 14 patients who purchased the said anti-snake venom.