Medikal In Court Over Gun 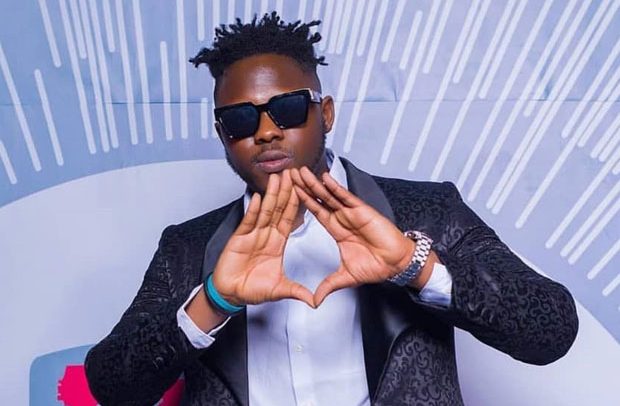 Ghanaian rapper, Samuel Adu Frimpong, known in showbiz as Medikal, has been arraigned before an Accra Circuit Court.

Charges preferred against him are not immediately known but it is believe to be related to brandishing a gun in a video on social media.

Medikal’s arrest follows that of dancehall artiste, Charles Nii Armah Mensah, commonly called Shatta Wale, and four others including a pastor who has been remanded into police custody for an alleged gun attack that turned out to be a hoax.

They were remanded by an Accra Circuit Court on Thursday, October 21, 2021, during their first appearance in court.

Shatta Wale has been charged together with his crew members for spreading false news about an assassination attempt at his residence in Accra on October 19, 2021.

The three other accomplices – Kojo Owusu Koranteng, a personal assistant, Eric Venator, a graphic designer, and Iddrisu Yusif, have been charged with abetment.

They all pleaded not guilty.

The court, presided over William Essandoh, held that as much as the liberties of the accused persons were paramount, the interest of the larger society was also paramount and remanded into police custody.

Prosecuting, Chief Inspector Dennis Terkpertey, opposed to the grant of bail in relation to Section 96 5(b) of the Criminal and other Offences Act.

Chief Inspector Tekpertey said there were other aspects of the case, which were under investigations and that when granted bail, the accused persons could tamper with investigations.

On October 19, 202, the artiste, turned himself in after the Police had declared him wanted.

He had allegedly published false news that he had been shot and receiving treatment, which turned out to be a hoax.

This was after one Bishop Stephen Kwasi Appiah, aka, Jesus Ahoafe of New Life Kingdom Chapel, had allegedly prophesied that Shatta Wale, the dance hall King would be shot on October 18, just like Lucky Dube of South Africa.

Shatta Wale on October 18, this year, allegedly published fake news that he had been shot.