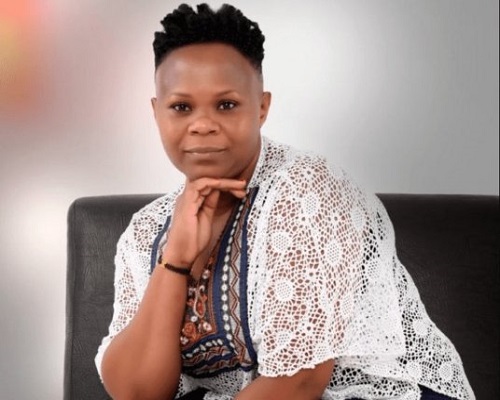 Reports say the two assailants invaded the home in the absence of the late Betty and waited for her arrival to attack her.

Upon her arrival, they ordered the husband together with the kids to lie flat on the ground and took Betty to her bedroom where two gun shout was heard, according to local media reports in Kenya.

According to police in the Ngong area, the deceased suffered head injuries, and the reason behind the attack is still unknown.

A Twitter post by the Media Council of Kenya shared a photo of the late Betty saying, “the @MediaCouncilK has learned with sadness, the unfortunate death of Ms. Betty Bassa, a senior video editor with @KBCChannel 1. The Council expresses it deepest condolences to the family, friends, and colleagues #RIPBettyBarasa @CrimeScribesKE”.