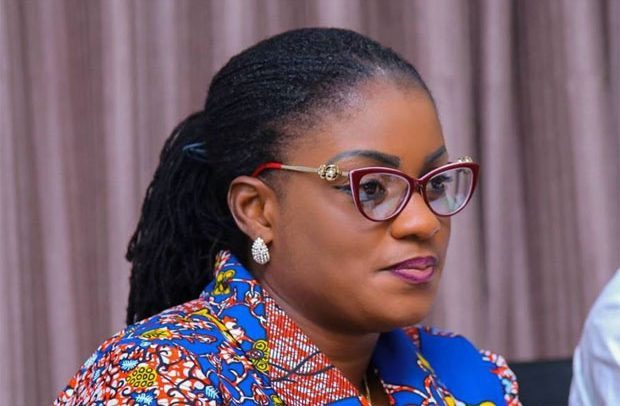 According to her, the flagship industrialisation programme is also to help the government create and maintain local economies of various districts, using local resources in manufacturing products.

“It is a revolutionary intervention, targeting industrialisation and development in every part of Ghana. It has allowed a quite number of people to add value to the natural resources we are endowed with,” Ama Dokua told the Appointments Committee of Parliament during her vetting last Friday.

The nominee revealed that a total of 232 1D1F projects are in place with 76 of them currently in operation, 107 at various stages of completion and 49 expected to begin construction this year.

“I believe it’s very successful. This is purely the initiative of the government. The Ministry creates the enabling environment for the private sector to be emboldened to invest in it,” she explained and added the “with these numbers, I believe it is very impressive.”

For her, what is required of Ghana is to make the nation one better, pointing out that “fortunately, we have a comparative advantage which is where we are geographically located- where we fall around the equator.”

“This gives the fine aggregate of cocoa that we have in Ghana which is the most demanded on the world market. The other thing is to add value to it to create for our people. Initially, we were exporting raw cocoa beans.”

She argued that it is better for China, with a population of about 1 billion, to develop the taste for cocoa, and said Ghana stands the chance to benefit in that direction as “when they (China) try the better cocoa we have here, I am sure they will start buying from us.”