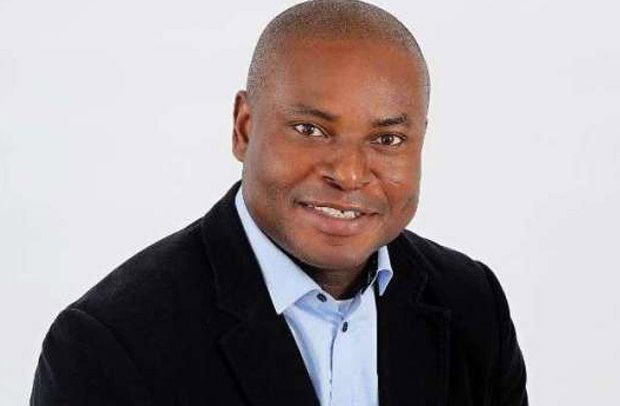 DIRECTOR OF Communications of the New Patriotic Party, Richard Ahiagbah has described the budget as a hope for the future as government has already taken measures to stabilise the depreciation of the cedi.

Mr. Ahiagbah, in a tweet on Thursday after the 2023 Budget Statement by the Minister of Finance, said the budget would help create employment for the teeming youth as government has already embarked on programmes aimed at building the local capacity for export.

“The 2023 Budget will focus on building local capacity for export. This means more jobs, growth, and a stable cedi among others. Now let’s support the government to deliver,” he said.

Finance Minister Ken Ofori-Atta, during the 2023 Budget Statement presenting, said that the YouStart programme, which started this year, has been successfully piloted with 70 beneficiaries with an amount of GH¢1.98 million disbursed.
He said the amount was disbursed to support youth-led (below the age of 40 years) SMEs in poultry, agro processing, ICT, textiles, and food processing sectors.

The minister also said a total of 296 1D1F projects were at various stages of implementation, out of which 126 were currently operational, 143 were under construction, and 27 were pipeline projects.

Did Ronaldo Rob Ghana With That ‘Penalty’ At World Cup 2022?