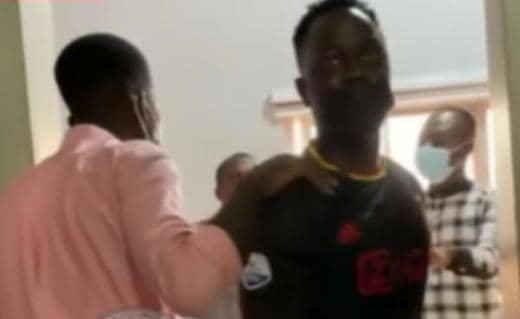 A total of 215 drivers were sent to court and convicted in 2021 by the Motor Traffic and Transport Department (MTTD) in Eastern Region over traffic offenses.

Statistics available from the police MTTD indicates that 60 drivers in the Eastern Region are currently under investigation and 52 others are awaiting trials.

Total motor traffic cases reported in 2021 were 345 of which 46 of them were drivers who were driving with expired documents, 40 were driving without a license and twelve were arrested for over speeding.

The MTTD Report revealed that four drivers were arrested for overloading, two were drunk while driving, six were using worn-out tyres and other cases were 234.