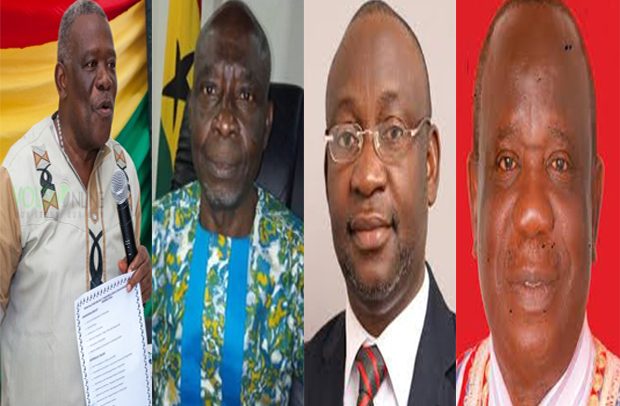 Information reaching DGN Online indicates that four Municipal and District Chief Executives (MDCEs) in the Volta region have been fired.

According to sources at the Ministry for Local Government and Rural Development, the affected MDCEs were notified about their dismissals via a letter from the Local Government Minister, Hajia Alima Mahama, through the Volta Regional Minister, Dr. Archibald Letsa last week.

Three of them are reported to have received their letters as of last Saturday, September 21, 2019 while Dickson Dzokpe aka DD Dzokpe, DCE for Agotime-Ziope is yet to receive his letter.

A source at the Volta Regional Coordinating Council says Mr. Dzokpe was expected tp be served his letter on Monday 23 or Tuesday 24, September, 2019.

The affected Chief Executives have been shocked by the letters although political watchers in the region believe the action was long overdue.

The President’s action comes after many months of speculation of a shake-up in his administration, particularly at the local government and Ministry levels.

DGN Online understands that this is the first of many more changes ahead in the government of the NPP.