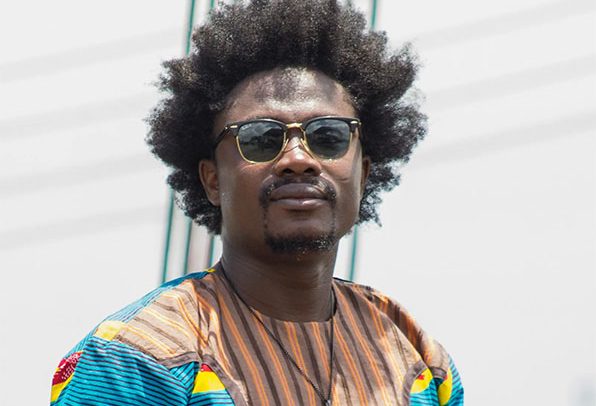 Rapper and a poet, AJ Nelson, is back with a new tune, ‘Guy Guy’, featuring O’hene Savant, an American producer/rapper, and Kweku Afro.

The song is out on digital platforms today, and it’s a single from his upcoming third studio album.

He described the new song as “another quintessential highlife-driven song. It’s just a piece of feel-good music for the fans, sometimes we just need to get on the dance floor, forget everything, and dance our woes off!”

“I have a penchant for doing fanatical things with my music, in terms of production. Apart from my great rapping voice, I want the listener to pay attention to the music itself. I do that also to get the older people to listen to me. I see myself to be the bridge between the old and young.

“I’m talking about those who love to hear horns, live bass, percussions and guitar in the music (sic),” he added.

This was after he was asked why he is always incorporating live elements in his music. The pan-Africanist rapper is currently working on his third studio album titled ‘Class Struggle’.

The album is inspired by a book authored by our first President, the late Dr. Kwame Nkrumah, he indicated.