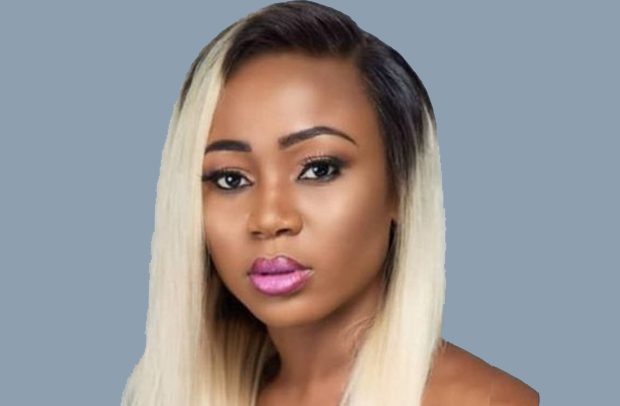 An Accra High Court has set December 1, 2021, to deliver its judgement on an appeal filed by convicted actress and social media personality, Rosemond Alade Brown, aka Akuapem Poloo.

The controversial actress was handed a 90 days jail term by an Accra Circuit Court for publishing a nude picture of herself taken with her seven-year-old son who was only wearing an underwear.

Her lawyer filed an appeal challenging the decision of the court to hand her a custodial sentence instead of a fine, arguing that the sentence was harsh.

Akuapem Poloo was convicted and sentenced for three charges of publication of obscene materials, engaging in domestic violence, a  conduct that in any way undermines another person’s privacy or integrity and engaging in domestic violence namely conduct that in any way detracts or is likely to detract from another person’s dignity and worth as a human being.

She has since filed an appeal against the sentencing as well as a bail pending the appeal which was granted by the court.

The court presided over by Justice Ruby Aryeetey has adjourned the case to December 1, 2021, to give its judgment on the appeal.